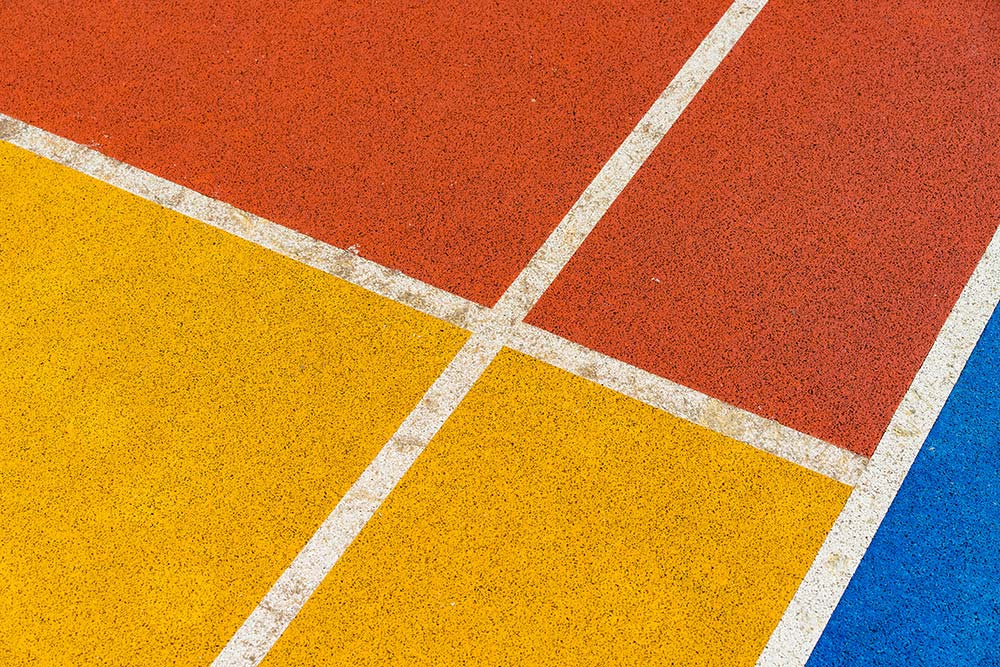 Whether you call them sidelines, foul lines, or baselines, those lines that separate the players from their coaches might very well be one of the greatest inventions in all of sports.

If I had a nickel for every time I have heard a manager say, “I didn’t want to but I had no choice. I had to take over the sales call at that point. I mean he was going down in flames. I wasn’t going to let him lose the sale!”

Of course, anyone who has ever had to make a goal can empathize with the manager who doesn’t want to lose the sale. But I’m going to guess that basketball coaches want to win games as badly as you want to make your quota and yet it wouldn’t occur to them to grab the ball and essentially finish the game for their team.

So, let’s explore what would happen if suddenly you were required to stay on the sidelines while you watched your sales people sell and it was impossible for you to take over the sale.

First, you would need to become a much better communicator of the behaviors that you want to see from your sales people. You would quickly discover that vague concepts like “digging deeper” and “doing your homework” don’t really get you predictable results on the playing field. You would notice that your team performed much better if you got really specific about the behaviors you wanted to see. The specific question you want them to ask the client. The specific way you want a proposal to read.

And as you became clearer and clearer in describing the behaviors you want from your sales team, you would almost certainly become much more inclined to want to observe those behaviors in practice. So there would likely be a dramatic increase in time spent rehearsing. The sales meetings would probably start looking like team practices. The one-on-one meetings would probably become individual clinics.

And what do you figure would be the content of the practices? I’ll bet you there would be constant review of the fundamentals.

The late Dean Smith would practice the last two minutes of a game over and over and over. He would set up a scenario in which the team was nine points down and they had two minutes to turn the game around. With every practice, his team became more and more competent in the fundamental mechanics of winning.

Imagine a sales person who goes out to make a presentation to a client. When she gets there, the client says, “Oh, that project we talked about is no longer our top priority.” Does she know what to do? Sales people who haven’t practiced the fundamental process of selling may not know how to pivot. They may not know that the appropriate response is to put aside the presentation they brought and begin a needs analysis. These are fundamental behaviors that can be practiced in the office over and over again.

And that brings us to the importance of the coach actually watching the game.

I have a feeling that the more coaches went out to actually watch their sales people sell, the more those sales people would be treated like individuals. Since the manager would not be allowed to step in and finish the sale in his style, he would need to get used to appreciating that every one of his sales people sells differently. The coaches would get to see their players practice their craft in real time. They would be able to observe what each seller does well and where they each need skill development before the next game.

Sales people would also learn right away that once the game begins, that is to say, once they are in front of their clients, the sale is on them. Well-intentioned managers who take over a sales call are doing a great disservice to their sales people by not allowing them to experience their own crisis.

First of all, as far as I know, no one has died from losing a sale.

And, yes, it is true that the good ones, the talented ones, will be crushed if they lose a big sale. But then they will dust themselves off and say to themselves, that will never happen to me again. And what will ensue will be a much more competent and confident seller, which ultimately grows the business.

There must be a dozen other ways in which both managers and sales people would benefit from having really clear lines of demarcation between the job of the manager and the job of the sales person. Why not explore them with your team?

If you want to have some fun with it, you could take the team to watch a basketball practice or maybe invite a local coach to speak at a sales meeting and then participate in the discussion.

Whatever you decide to do, we hope you will tell us about it. 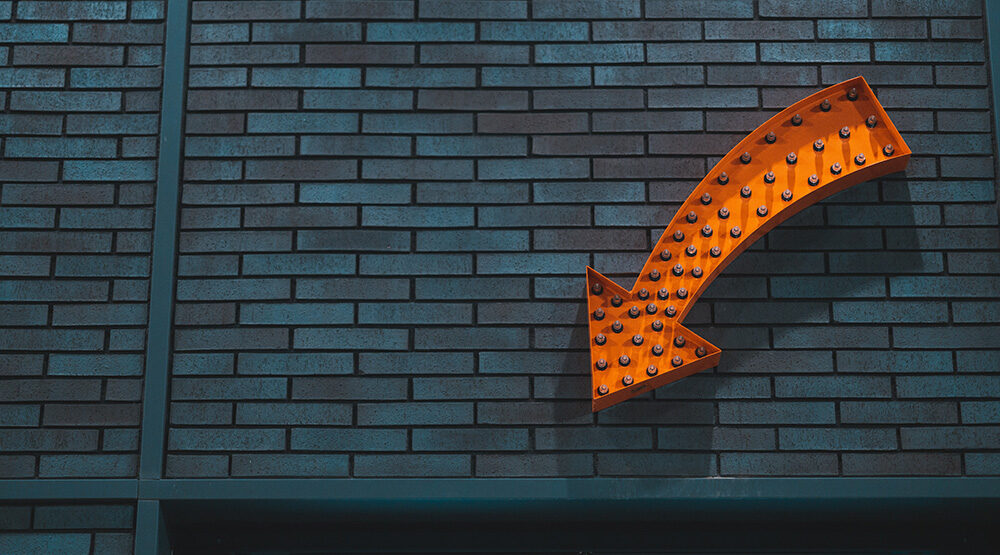 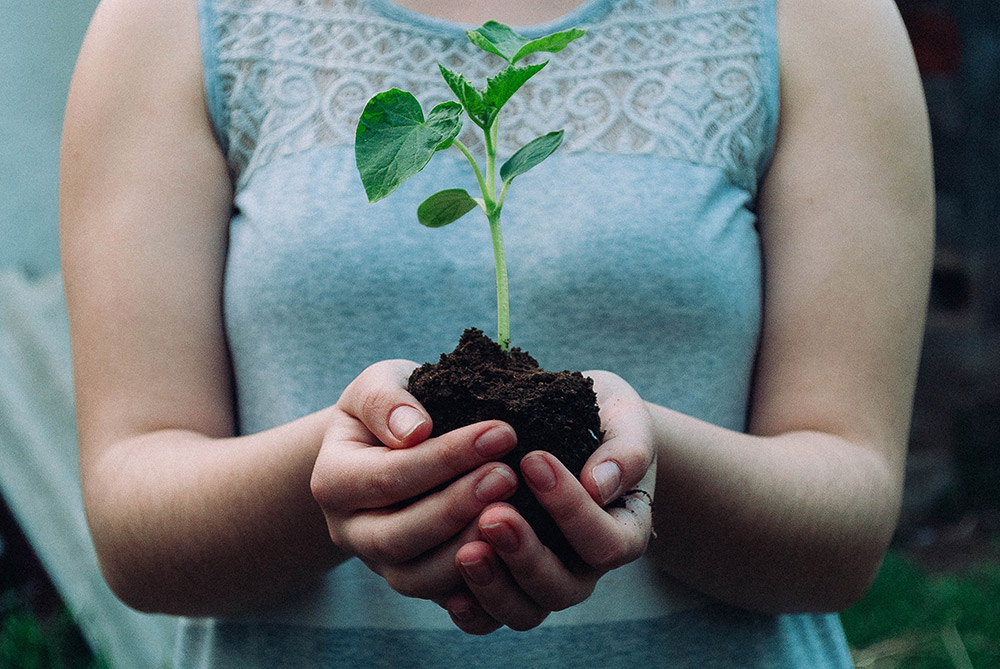 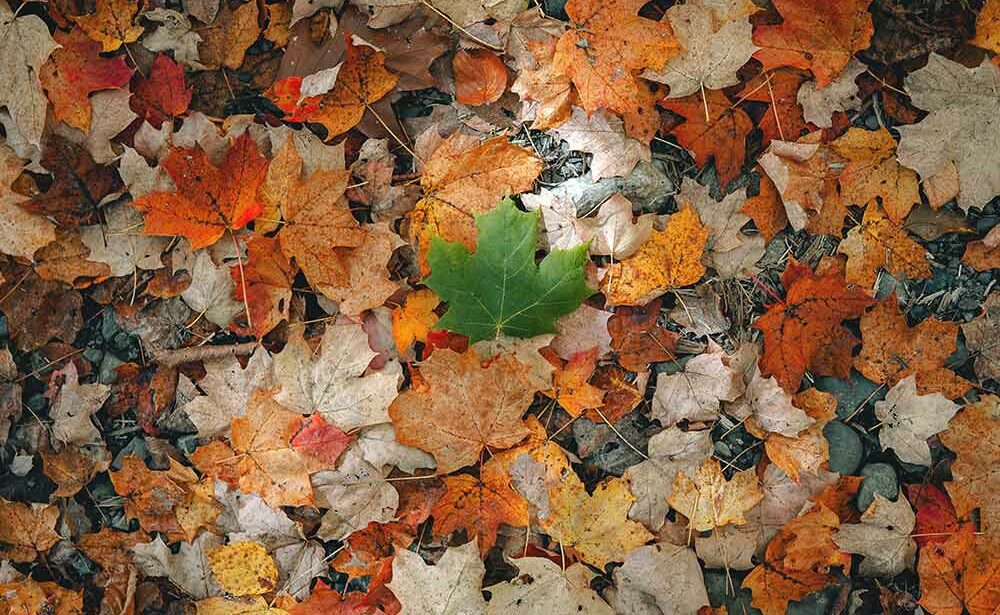